Day One in Vegas 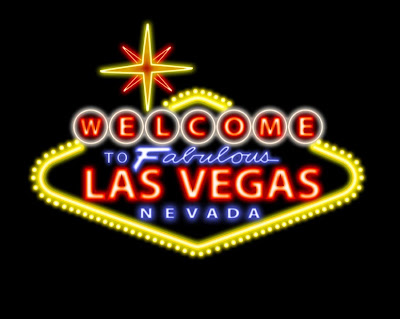 In Vegas, you can see a lot of funny things and a lot of hot mess. So I will give y'all some nuggets from the first full day in Sin City.
So that's day one.
Posted by Wonder Man at 3:33 AM

nice observations. Louis Vuitton always provokes weird reactions among the tourists, I've seen people taking pictures in duo in front of the store in Paris, one doing the V and the other doing the L with the arms. Yikes.

That's Vegas! The men on the strip are so hot. Very very straight. But very hot!

All these observations are just what I like to read. Looking forward to Day 2!

I can't post to my blog or comment on most others with my Blackberry. I think it's a Blackberry Curve problem (no app?) since I found other comments about it on the Blogger help section.