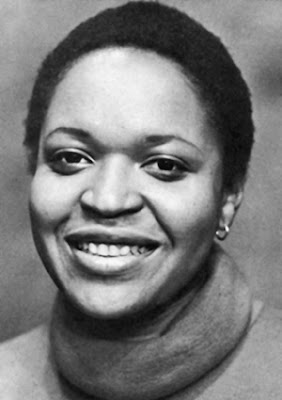 This is from The Muppet Mindset blog

Earlier today, it was reported that Sesame Street's Alaina Reed, who played Olivia, Gordon's younger sister, passed away. This news is incredibly sad for fans of the show, who will remember Alaina appearing on Sesame Street from 1976 to 1988, as well as starring in two of Sesame Street's most famous productions, Christmas Eve on Sesame Street and Follow That Bird. We wish our deepest condolences to Alaina's family and friends and we hope she has found peace.

I remember her being on the show when I was a kid and watching it. Really sad news to here.

No matter how natural it is death always comes so sudden.

I am so sad.
When I was a little kid I remember her from 227 and the syndicated reruns of Sesame Street.
What I love is that Sesame Street constantly airs all of it's syndicated shows. No matter what generation you're from you get to know the original cast members.
She was apart of my childhood. She will be missed.

She had such an awesome spirit...REST IN PEACE...