Maybe I should start sucking Pickles 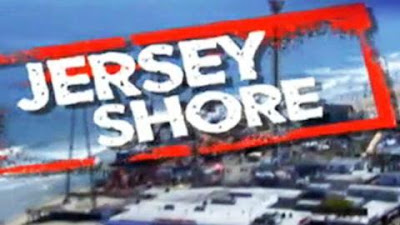 Great Hera, this is proof that this "show" won't go away.

One, the show has high ratings:

Ratings for the third week of “Jersey Shore” continued the buzzworthy MTV series’ upward trend, further establishing the reality series as a hit performer for the network.

Snooky, everyone's favorite star from everyone's favorite television show, has representation from Neon Entertainment, handling everything from her press inquiries and requests for personal appearances, to spelling her name wrong. So just how much will it cost you to have Snooky appear at your sister's birthday party, for example? NYC The Blog inquired via email, and Scott, “El Presidente” at Neon Entertainment, fielded our request. He replied: “Her price is 2000 + transportation.

Well, I would guess you are not only in the wrong biz, but also have too much self-worth to allow yourself to do such a thing as that show...

I totally didn't get the "sucking pickles" reference.
???

LOL, Snooki sucks on pickles, she loves them on the show