Catholic Archdiocese of Washington comes to their Senses 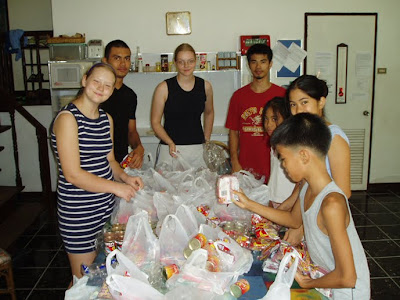 Well, now Jesus has shown the way. Here's their statement:

Today the District of Columbia joined a handful of states where legislatures or courts have redefined marriage to include persons of the same sex. Since this legislation was first introduced in October, the Archdiocese of Washington opposed the redefinition of marriage based on the core teaching of the Catholic Church that the complementarity of man and woman is intrinsic to the definition of marriage. However, understanding the City Council was committed to legalizing same sex marriages, the archdiocese advocated for a bill that would balance the Council’s interest in redefining marriage with the need to protect religious freedom. Regrettably, the bill did not strike that balance.

The Archdiocese of Washington and Catholic Charities are deeply committed to serving those in need, regardless of race, creed, gender, ethnic origin or sexual orientation. This commitment is integral to our Catholic faith and will remain unchanged into the future.

Religious organizations have long been eligible to provide social services in our nation’s capital and have not been excluded simply because of their religious character. This is because the choice of provider has focused on the ability to deliver services effectively and efficiently. We are committed to serving the needs of the poor and look forward to working in partnership with the District of Columbia consistent with the mission of the Catholic Church.

I guess they realized their ticket to Heaven was on the chopping block.

source
Posted by Wonder Man at 1:27 AM

It was a pathetic, empty threat that no one took seriously.

I'm simply not ruthless or heartless enough to be a Christian now days. Too much blowing stuff up and dening poor and sick people help for me.