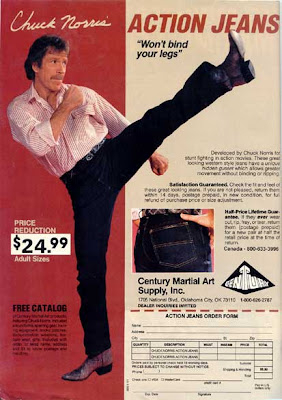 Lastly, as we near the eve of another Christmas, I wonder: What would have happened if Mother Mary had been covered by Obamacare? What if that young, poor and uninsured teenage woman had been provided the federal funds (via Obamacare) and facilities (via Planned Parenthood, etc.) to avoid the ridicule, ostracizing, persecution and possible stoning because of her out-of-wedlock pregnancy? Imagine all the great souls who could have been erased from history and the influence of mankind if their parents had been as progressive as Washington's wise men and women!

For some reason, Chuckie Cheese is imagining health care during Jesus' birth.

That asshat ought to stick to what he does best, as soon as he figures out what that might be.

The point Captain Braindead seems to miss is that giving mary the options of good healthcare, does not mean she would automatically choose to abort the child. If he were to bother to even read the book he supposedly respects, he'd already know that Mary, with or without healthcare, worked it out with Joseph before going public with the pregnancy. But with a little insurance, there might have been more room at the inn!

I'm sure God would have been smart enough to give his son to a rich family who could afford medical insurance...oh my god why am I even arguing this? :S

I have visions of God rolling his eyes and putting his hands on his head "Foiled again, by Obamacare!!! DAMMIT!"

what a load of old bullshit

Chuck Norris is such a dumb ass. I guess the Christian Church would have modified the story to suit there purpose just as they did when they first created the story.

Is that idiot romancing the concepts of ostracizing, persecution, and murder by a town mob. What a jack ass.

Well, I just think it was morally reprehensible that GOD would get some random teenaged girl knocked up...
I find that way more shitty than an abortion. Then again that's just me.