Watch: NFL Commissioner Roger Goodell will NOT force any player to stand for National Anthem

NFL Commissioner Roger Goodell spoke at a news conference today, about players taking a knee during the anthem. He said they can continue doing it. Roger thinks they should stand, but he gets why they're doing it. I'm glad they are not forcing them to do this. We are in America, right?

Going on a Break 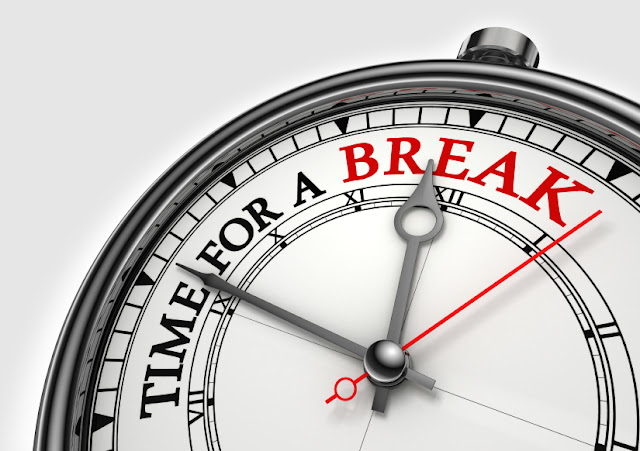 Hey, so I'm going on break for a while. Will be back soon
Posted by Wonder Man at 9:02 AM 1 comment:

Posted by Wonder Man at 6:41 PM No comments: 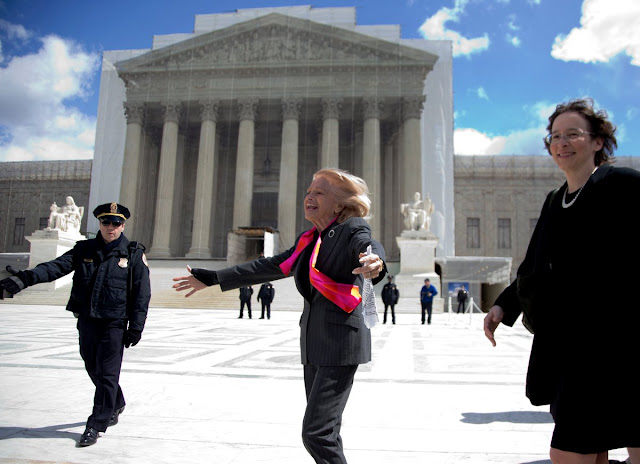 She died in Manhattan. She was 88.

The only president I will call president (Obama) released this statement


America’s long journey towards equality has been guided by countless small acts of persistence and fueled by the stubborn willingness of quiet heroes to speak out for what’s right.

Few were as small in stature as Edie Windsor – and few made as big a difference to America.

I had the privilege to speak with Edie a few days ago and to tell her one more time what a difference she made to this country we love. She was engaged to her partner, Thea, for forty years. After a wedding in Canada, they were married for less than two. But federal law didn’t recognize a marriage like theirs as valid – which meant that they were denied certain federal rights and benefits that other married couples enjoyed. And when Thea passed away, Edie spoke up – not for special treatment, but for equal treatment – so that other legally married same-sex couples could enjoy the same federal rights and benefits as anyone else.

In my second inaugural address, I said that if we are truly created equal, then surely the love we commit to one another must be equal as well. And because people like Edie stood up, my administration stopped defending the so-called Defense of Marriage Act in the courts. The day that the Supreme Court issued its 2013 ruling in United States v. Windsor was a great day for Edie, and a great day for America – a victory for human decency, equality, freedom, and justice. And I called Edie that day to congratulate her.

Two years later, to the day, we took another step forward on our journey as the Supreme Court recognized a Constitutional guarantee of marriage equality. It was a victory for families, and for the principle that all of us should be treated equally, regardless of who we are or who we love.

I thought about Edie that day. I thought about all the millions of quiet heroes across the decades whose countless small acts of courage slowly made an entire country realize that love is love – and who, in the process, made us all more free. They deserve our gratitude. And so does Edie.

Michelle and I offer our condolences to her wife, Judith, and to all who loved and looked up to Edie Windsor.

Posted by Wonder Man at 6:36 PM No comments: 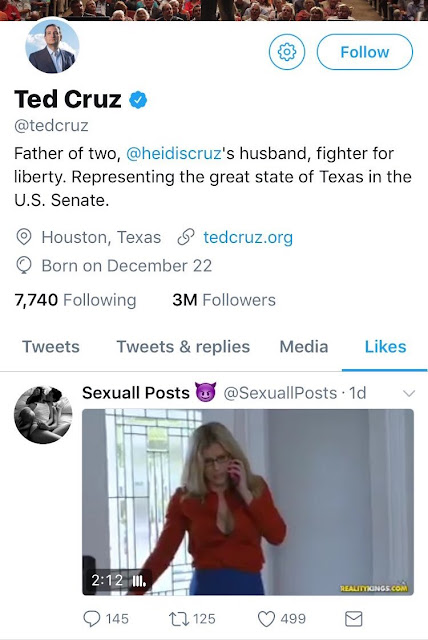 Let's see what excuses he will use to get out of this one.
Posted by Wonder Man at 5:20 AM No comments: 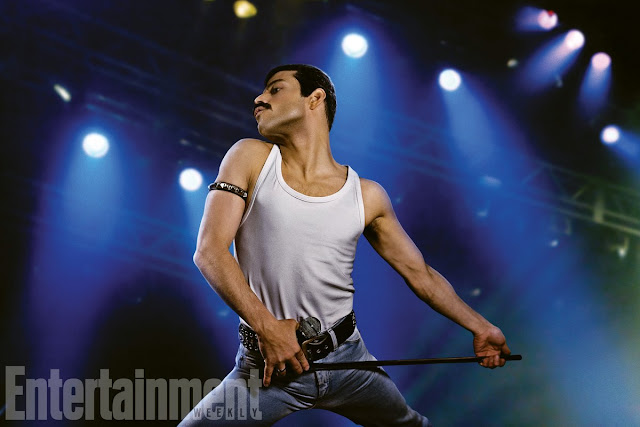 
The Mr. Robot star is preparing to play Mercury in Bohemian Rhapsody (out Dec. 25, 2018), the Bryan Singer-directed film that chronicles Queen from 1970, when Mercury teamed with Brian May and Roger Taylor, until the band’s performance at Live Aid in 1985, six years before the singer died of complications from AIDS. Malek channels Mer­cury’s look from that global-­concert event. Resembling the legendary musician, he says, “only adds to the level of confidence that one would need to play Freddie Mercury.” 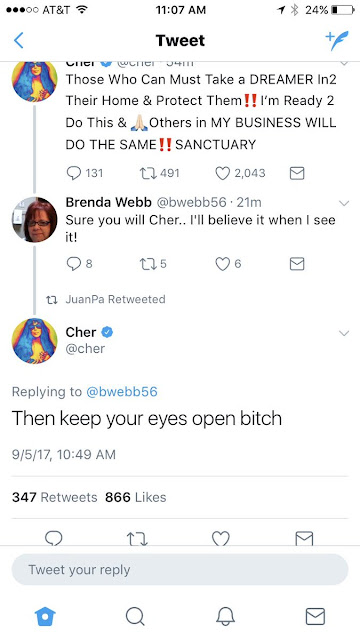 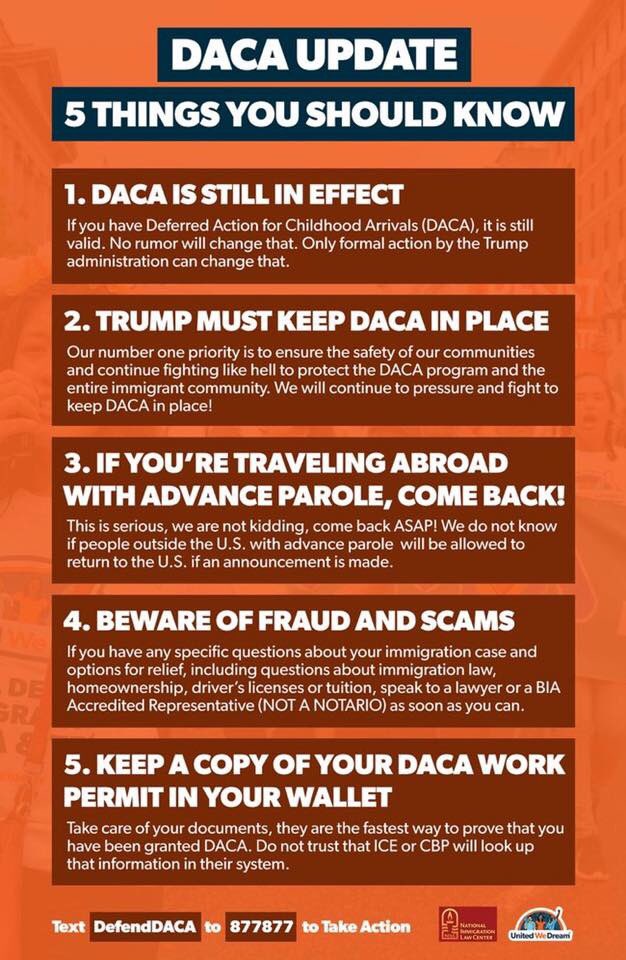