Family...Rick Warren ain't worth it so let's move on 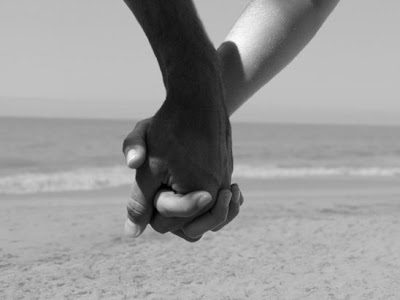 Yes, I'm disappointed that he's speaking at Obama's cotillion, but I'm not going to let that ruin my hope for the future. Many of our family are up at arms over this, saying that we have been thrown under the bus, and Obama don't care about us. But I beg to differ, he does care about us, all of us. It's not just our party.

However, I have a few points to make about this Rick stuff. It may be crazy talk, but I have to get this out.

I feel like this is getting way out of hand. Sure, I'm not feeling Ricky, but he ain't all that. We have dealt with tougher things than a damn prayer man. I know what Ricky thinks of us and I know what Obama thinks too. I'm holding on to Obama's words and promise. Ricky can't tell me nothing, I know who I am and I know what I believe. Okay I'm rambling, but I think we can deal with this. Obama will not let us down, we have to have faith...it's our greatest weapon.
Posted by Wonder Man at 10:07 AM