Students can look to the STARS for Social Justice 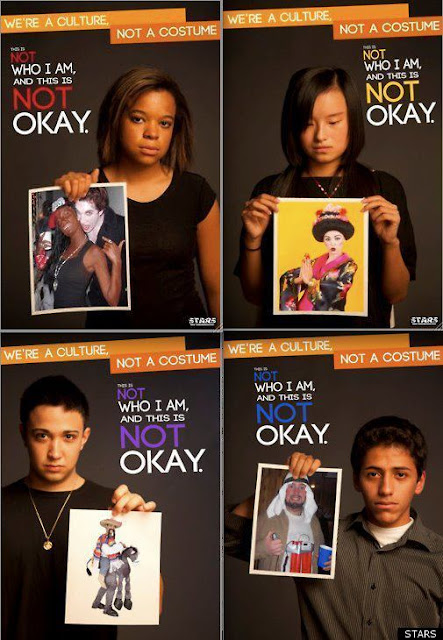 A new initiative at Ohio University is gaining traction. It's called STARS and it could be the next best thing to deal racism on college campuses:


The above photos were created by the student organization at Ohio University called Students Teaching Against Racism (STARS). Their mission is "to educate and facilitate discussion about racism and to promote racial harmony and to create a safe, non-threatening environment to allow participants to feel comfortable to express their feelings."

When they posted this campaign to the president of the group's tumblr page they did not anticipate the strong response they would get; the images spread like wildfire across the blogosphere. One writer, who reblogged the post shortly after it was published, received over 8,000 views in one day and had to disable her comments.

This is amazing, for more go here
Posted by Wonder Man at 7:10 AM