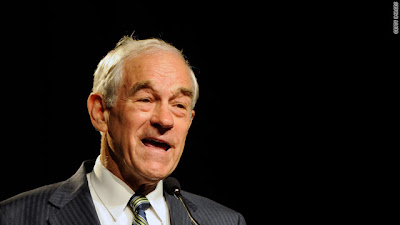 This man is actually winning some of these polls. This weekend, Ron gain another win in Iowa:


Paul won both the Iowa-voters-only count at the Saturday convention in Des Moines as well as a tally of non-Iowans who participated.

The total number of votes cast in that tally was 430.

Again, there is no front runner in the side show... Gosh, I love it.

Since the wacknuts seem to change almost every day it's hold to follow this dog-and-pony show.

In feel they should just love the one they're with....OBAMA.