My Top 8 Worst Fathers in the Sci-Fi/Horror World

i09 inspired me to talk about fathers from the Sci-Fi/Horror world. However, I will focus on the worst ones.

So I will present my top 8 bad dads in Sci-Fi/Horror.

Lucius Malfoy: Harry Potter - He is a Death Eater and raised his son to follow suit. 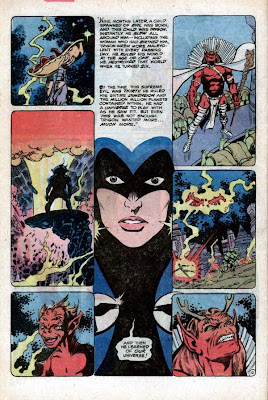 Always trying to destroy the world.

Ming the Merciless: Flash Gordon - watched his own daughter being tortured and enjoyed it.

Freddy Kruger - child killer and evil dream being actually had a daughter.

Slade Wilson/Deathstroke: Teen Titans (best known for storyline-The Judas Contract) - this assassin put his own kids in danger, resorting to one of his sons' death. 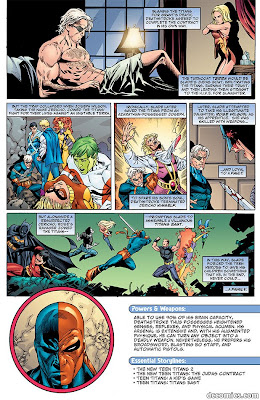 His daughter Rose, also became a killer. Oh, Slade slept will a 16 year-old psychopath named, Terra. She killed herself out of rage.


Joe MacTaggert: Uncanny X-Men 127-128 - Joe was abusive and rotten husband and father. He beat Moira MacTaggert in the early years of their marriage. She later left him, wounded and pregnant. 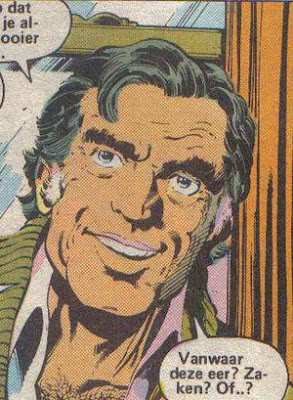 Several years later, Moira confronted Joe. She told him he had a son and demanded a divorce, but he would not let her go. Moira was a powerful scientist and her name was useful for his political career. However he was possessed by his son, Proteus and became one of the X-Men's deadliest enemies.


Nathan Grantham: Creepshow - From the famous story Father's Day. Nathan comes back to get revenge on his greedy family.

This has got to be one of the most unusual lists - love it. Deathstroke sounds merciless and also sounds like a good movie...ummmm!

I forgot Freddy had a daughter - I love the Elm Street series.

I'd forgotten that Locke was the original Stepfather. I do remember that scene though. Maybe they've changed it. I remember him looking in the mirror naked and you could see his junk in the mirror. Which you should miss because you were supposed to be focusing on his bare bum instead. Looks like that may have been edited out.

I ***totally*** loved that Trigon arc in Teen Titans.