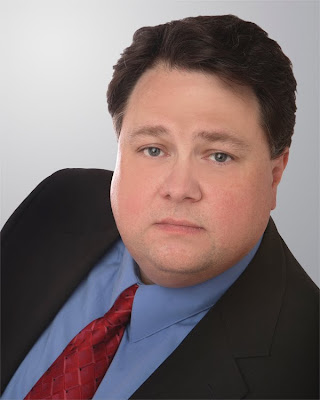 "Instead of focusing his efforts on job creation and the betterment of Senate District 12, Paul Koering has demonstrated incredibly poor judgment by spending time with an escort and pornographic film star. With his campaign message of lower taxes, sensible government and economic development, Paul Gazelka is the right leader for Senate District 12, and the Republican Party of Minnesota stands united behind his candidacy."

Tony bascially telling Paul Koering that he f**ked up and they are moving on to the next guy. I knew a backlash was coming.
Posted by Wonder Man at 3:47 AM