Meet The Beast AND Magneto in X-Men: First Class movie 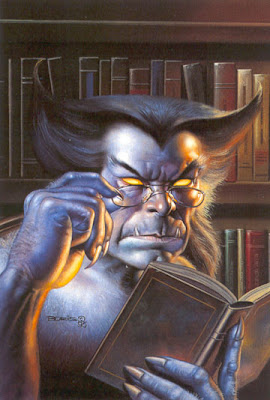 Benjamin Walker will play The Beast in the next X-Film. 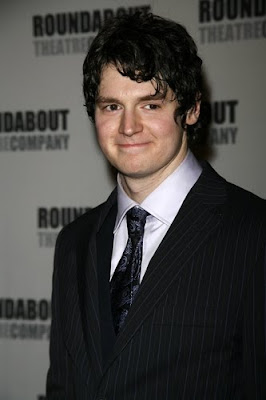 Showbiz411 has the scoop:

Walker, like Grammer a Juilliard grad, is the hottest newcomer in New York theater this season. Until now, Andrew Jackson alsways was in the shadow of Abraham Lincoln. Walker made him hot.

Walker is so hot that the “X Men” role is turning out be an actual, uh, Beast. He still has a few more performances left at the Public. Then the not for profit theater is making plans to transfer to Broadway this fall. But Walker won’t be done with “X Men” until the end of the year. The question is, Will the Public wait for him? The answer is, Most likely, since Walker makes Andrew Jackson. Changing actors would do the play and the audience a disservice.

Here's a clip of Benjamin's work 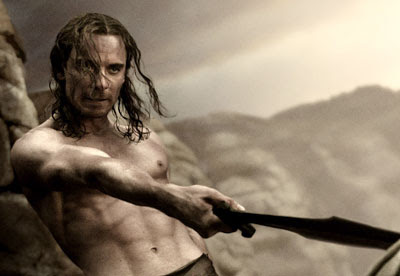 UPDATE Magneto has been cast! Michael Fassbender will play Mags:

The villainous mutant leader Magneto may have proved more irresistible than the villain in the relaunched Spider-Man movie.

Michael Fassbender, who was being courted for both roles from Fox and Columbia, respectively, has entered early negotiations to play Magneto in "X-Men: First Class," which Matthew Vaughn is directing.

The studio is in full-blown casting mode for the movie, which is gearing up for an August start in London, and Fassbender's name, and his double choice, surfaced last week. The studio has been testing and reading actors such as Aaron Johnson and Andrew Garfield to join James McAvoy, who is playing Professor Xavier in the movie, which focuses on the superpowered team X-Men in a younger incarnation than the previous trilogy.