More from the Gays in Comics Panel 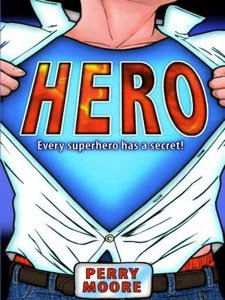 Here's more on the Gays in Comics Panel at Comic-Con

I really thought we were going to see "HERO" this year..

Does that mean Ian Churchill is gay? He draws one hell of a Nightwing.