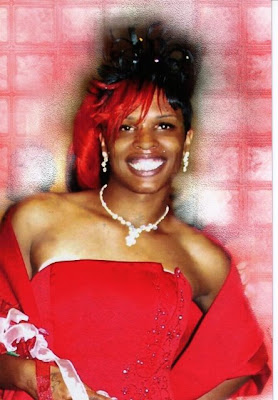 A New York jury has convicted Dwight DeLee of a hate crime for killing Lateisha Green.

If you haven't heard, Lateisha, a transgender woman,was shot by Dwight because of his foolishness and ignorance.

When this happened, there were reports of witnesses being threaten, but it didn't stop the trial. The jurors knew what was going on.

Dwight was found guilty of manslaughter and will get more time because he is also guilty of a hate crime. However, it should be 1st degree murder instead of manslaughter, but I'll marinade on that for awhile.

I hope Lateisha's family found justice and I hope Latesisha can rest in peace.

For more about Lateisha, please go over to TransGriot's blog for the complete coverage of her story.
Posted by Wonder Man at 11:09 AM