Gilibrand say it's a No Go on DADT 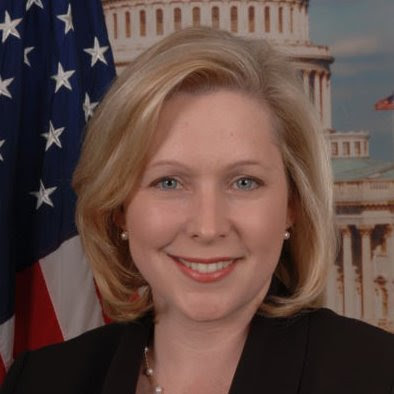 A couple of weeks ago, Sen. Kirsten Gillibrand considered presenting an amendment to a defense bill that would grant a 18-month moratorium on discharges under DADT.

But according to her office, she couldn't muster enough votes to get it poppin'.

Gillibrand spokesperson, Matt Canter, said that Kirsten realized there weren't 60 votes available for a vote of cloture on the amendment.

"She was working for about a week to assess support among her colleagues for the measure," he said. "It does not appear that we're going to have the 60 votes needed to overcome a filibuster. So she's not going to pursue the moratorium amendment at this time."

Canter said Gillibrand is working with senators "to continue to highlight the issue and move forward on the issue."

Maybe she should work with everybody else who's get this repealed. The Joan of Arc move was cute, but maybe a bit bigger than she thought.