A Gay storyline in 'Days of Our Lives'? 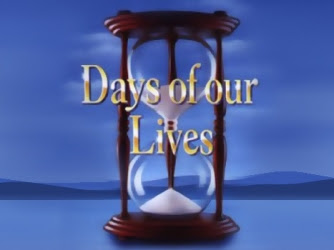 This will be interesting. Apparently, there a gay storyline coming to DOOL; and it's about time, considering most of audience of 'Days' has been gays for the last 40 years.

As Days of Our Lives celebrates its 45th anniversary in daytime, the traditionally conservative soap is about to get a lot more contemporary: EW has learned exclusively that a gay storyline may be in the works! From what we gather, it may involve a current cast member hooking up with someone new.

Well, they should have a gay storyline. I mean, they have had: demon possessions, Hope and Roman look alikes, Sami and everything she's done for over 15 years, Stefano and his zombie-ish returns, psychics, Susan/Kristen/Sister Mary Moira/Penelope Kent, fake pregnancies, John Black (DOOL version of Wolverine), Victor Kiriakis and Dr. Marlena Evans, Melaswen and the quick pre-teen to adults growths. (And yes, I watched it all) 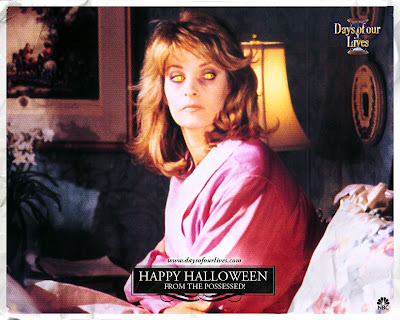 Yeah, it time for gay on gay action
Posted by Wonder Man at 6:29 PM

Email ThisBlogThis!Share to TwitterShare to FacebookShare to Pinterest
Labels: Days of Our Lives, gay characters

Please don't forget the Silver Age of DOOL, when Vivian buried Carly alive. LOL. I only went to school for half a day during senior year, and I made sure I was home for that!

You and my mother watch!