Judge will NOT force Constance McMillen's school to have their Prom 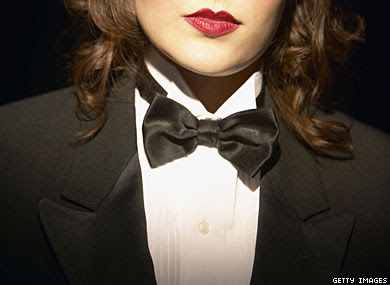 A setback for Constance McMillen. The judge won't force Itawamba Agricultural High School to have their prom.

U.S. District Court Judge Glen Davidson wrote that Constance McMillen, 18, had not met the legal burden for a preliminary injunction, but he said the case remains on his docket for trial.

Both sides pled their case in court Monday, with McMillen’s legal team accusing the district of violating her constitutional right to free expression. School district attorneys countered that the board was attempting to restore order to the school by withdrawing sponsorship of the event.

McMillen has asked the judge to declare the board’s actions unconstitutional and award her $1 in damages plus court costs. No trial date has been set.

So at least, there's a possibility of a trial.

I smell a big protest at the private prom

So sad! I mean, what is the BIG deal?