Angela Bassett will star in the Green Lantern 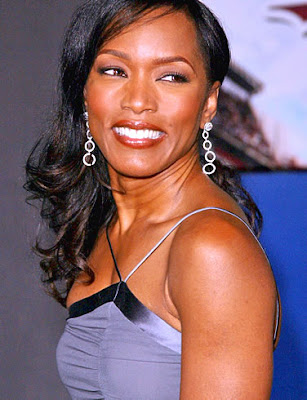 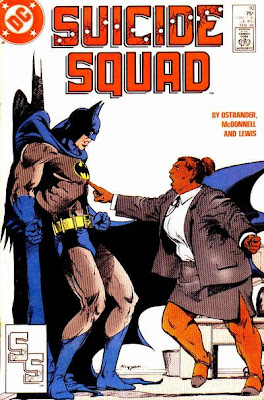 Now this character is fierce, Dr. Amanda Waller is the diva!

Nicknamed "the Wall", she is a former congressional aide and government agent often placed in charge of the Suicide Squad, a semi-secret government-run group of former supervillains working in return for amnesty. She also was the former leader (code rank: White Queen) of the covert-ops organization, Checkmate. She later served as Secretary of Metahuman Affairs under President Lex Luthor, before being arrested in the wake of Luthor's public fall from grace. Waller was recently reassigned to the leadership of Checkmate as White Queen, but has been forced to resign because of her involvement in Operation Salvation Run.

I can't wait to see this character on the big screen!

source
Posted by Wonder Man at 1:31 AM

YES!! Im so happy to see her on the big screen again. She is such a talented actress. I know she's goin to rock this role!!

I wonder if DC/Warner Bros will institute some synergy and put her in all their movies. (like Sam Jackson's Nick Fury providing some continuity in the Marvel movies.)

While I am glad for Angela, (love her!) I have to wonder why they didn't offer the role to C.C.H Pounder? She's voiced the character in all of her animated iterations and she does actually kinda look like her. (She's not as big as her though.) I think she would have been the perfect choice! Maybe they did offer and she was busy with other things....I hope anyway.

Hey!! Have you seen this image yet of Ryan in Green Lantern costume?? Let me know what ya think!!

I'm sorry man that was a photo manip. Sigh...I apologize.

But this is who will cameo as John Stewart...