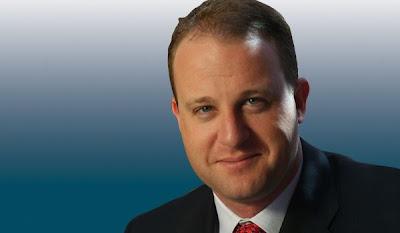 We have the votes to pass ENDA in the House and we hope to bring it before the committee I serve on – the Education Labor Committee – within the month – by the end of April. And then, once it passes the committee, it shouldn’t take more than a couple of weeks – a week or two – to schedule it for the floor. It’s just a scheduling matter.

We think we would have passed it by now if it wasn’t for healthcare taking up much of the workload of our committee.

I don’t know about the Senate – but in the House, we expect to pass out substantially. It has substantial support. The Senate requires 60 votes so it’s a matter of getting some Republican moderates to support it.

Your blog has been recommended to us as a interviewee's favorite blog!

We would like to do an interview with you about your blog for Blog
Interviewer. We'd
like to give you the opportunity to
give us some insight on the "person behind the blog."

It would just take a few minutes of your time. The interview form can
be submitted online here Submit your
interview.