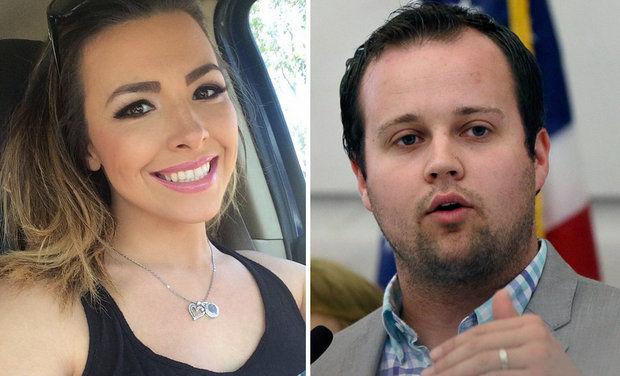 And it keeps coming and coming...

Miss Danica spilt all the tea about her rough sex with Josh Duggar.

She told her story to In Touch magazine, even took a lie detector test to prove her point.


“He walked into the Gold Club like a normal patron and said he’d been a fan for a long time and has watched my career grow — he even said from before my boob job until recently — and that he loved watching my very first scene on [an adult website],” she tells In Touch. “Then it got creepy.”

After watching her show and "eyeballing me," Danica says he bought $600 in private dances and then “asked me how would he be able to spend the evening with me.” She reveals to In Touch that Josh was violent with her when they had sex, he did not use protection and gave her thousands of dollars after their encounters.

Danica admits she “took the opportunity because Josh offered to gift [her] $1,500.” But soon after Josh arrived at her hotel room, things got rough.

“He was manhandling me, basically tossing me around like I was a rag doll,” Danica, whose real name is Ashley Lewis, and although the sex was consensual, “It was very traumatic. I’ve had rough sex before, but this was terrifying.”
Danica is hoping more women speak out about Josh.