Friday the 13th the TV Series is Coming? 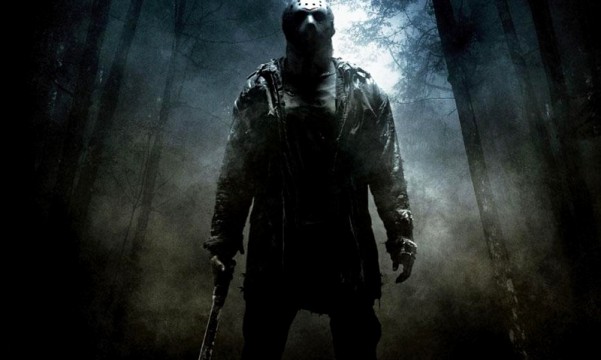 In the long line of Hollywood's demise of original material, CW announced that they may develop a Friday the 13th TV series.

Technically, there was a Fthe13th series back in the late 80s. It involved cursed items and a family team devoted to get them contained.

This series will be about Jason Voorhees. Deadline reports:


I hear that in the series reimagines the masked Jason with a stronger feel of grounded reality. Described as a sophisticated, horror/crime thriller, the potential Friday The 13th series is about the ongoing quest of a detective’s search for his missing brother that is somehow tied to Jason Vorhees, a long thought dead serial killer who has now returned to wreak havoc in the new Crystal Lake.

The Friday The 13th series project originated last year when Emmett/Furla/Oasis Films and Crystal Lake Entertainment sealed a deal to produce a new hourlong dramatic series based upon the characters and settings of the franchise, with Sean S. Cunningham, who helmed the 1980 original, executive producing along with EFO Films principals Randall Emmett & George Furla and Mark Canton, among others. Bill Basso (Terminator) and Jordu Schell (Avatar) were tapped at the time to script a storyline that re-imagines Jason in multiple time periods.