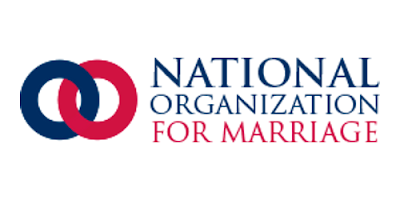 We finally have the list of donors from NOM's 2009 campaign. There were seven major donors that gave NOM more than $2 million dollars.

Here are the folks responsible:

Wow, these folks spent so much money against us... Sad

Six? Wow, that NOM has a powerful, um, bunch of supporters.