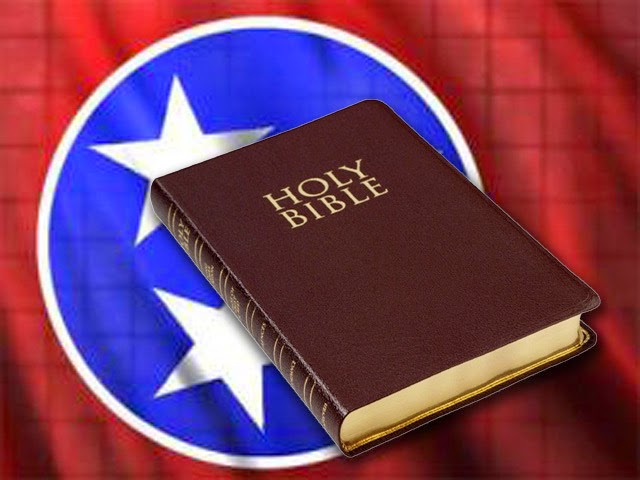 So, I told y'all about the lawmakers who wanted the Bible to be the official book in my home state of Tennessee. The House voted yes, but THANK GOD, the Senate said no.

The Senate voted 22-9 on the dumb measure, pretty much killing the bill a mere 24 hours after the crackheads in the House sent it to them.

source
Posted by Wonder Man at 8:41 AM

Email ThisBlogThis!Share to TwitterShare to FacebookShare to Pinterest
Labels: Tennessee, The Bible