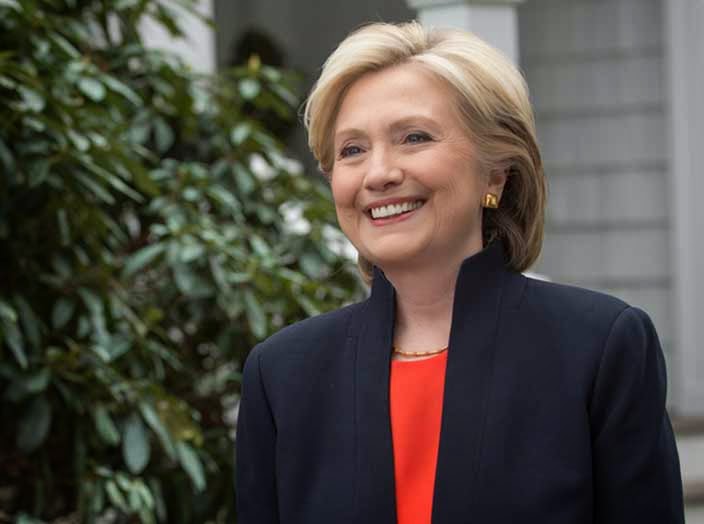 Hillary Clinton has voiced her support for the Supreme Court to rule in favor marriage equality. Campaign spokesperson, Adrienne Elrod, said that Hillary believes same-sex couples should have the constitutional right to marry in this country.

Adrienne said this to Washington Blade


“Hillary Clinton supports marriage equality and hopes the Supreme Court will come down on the side of same-sex couples being guaranteed that constitutional right.”

Well alright, she's putting the cards on the table. Go Hill-Hill.
Posted by Wonder Man at 9:22 AM