Hillary recruits an Openly Gay Man as her Campaign Manager 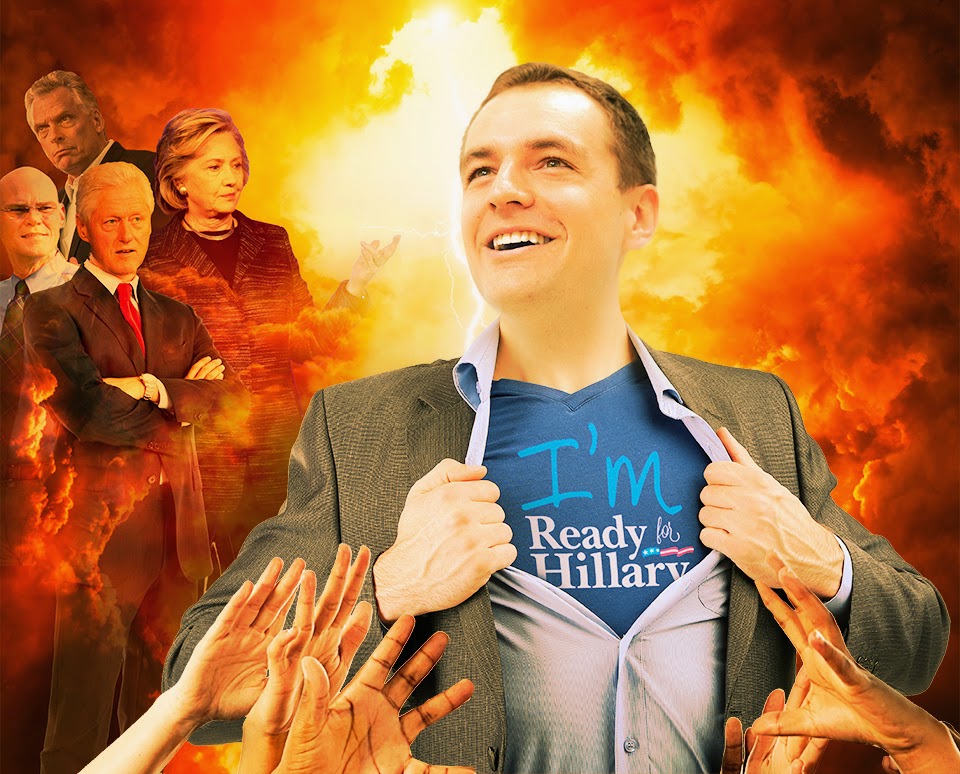 Robby Mook will be the first openly gay person serving as a presidential campaign manager. He ran a successful campaign for Virginia's Governor Terry McAuliffe in 2013, which drew a lot of attention from top politicos.

Robby will use his wits and charm to gather new supporters and hopefully turn them into voters. Here's more about him:


Mook is widely known as Robby, not Robert, and at 35, he's still boyish—handsome and clean-shaven with close-cropped brown hair. His usual uniform consists of chinos and bland dress shirts rolled up to the elbows. He couldn't be more different from, say, James Carville, the loudmouth Ragin' Cajun who advised Bill Clinton's first presidential bid and now makes a living as a consultant and TV commentator. Mook rarely appears in news stories or on TV. He did not respond to repeated interview requests. He has no Facebook page. He has a Twitter account but never tweets and has forgotten the password.

Mook, who will be the first openly gay manager of a major presidential campaign, is largely unknown beyond the insular world of Democratic staffers but well liked within it. In addition to the email listserv, his loyal following—the Mook Mafia—plans yearly reunions, during which they return to a state where they once operated for a weekend of bar-hopping mixed with volunteering for a local campaign.

Mook's friends and colleagues struggle to identify any particular policy issue that drives him. Mark Penn-style theories about key demographic groups (remember Soccer Moms?) don't inspire him either. He's a political nerd who lives and dies by data and nuts-and-bolts organizing. At heart, according to those who know him, he's a mechanic. "What drives Robby is the opportunity to run a better campaign than he did the last time," says Tom Hughes, who hired Mook for Howard Dean's 2004 presidential campaign.

I think he will do a good job. Read more about him, here
Posted by Wonder Man at 5:00 AM