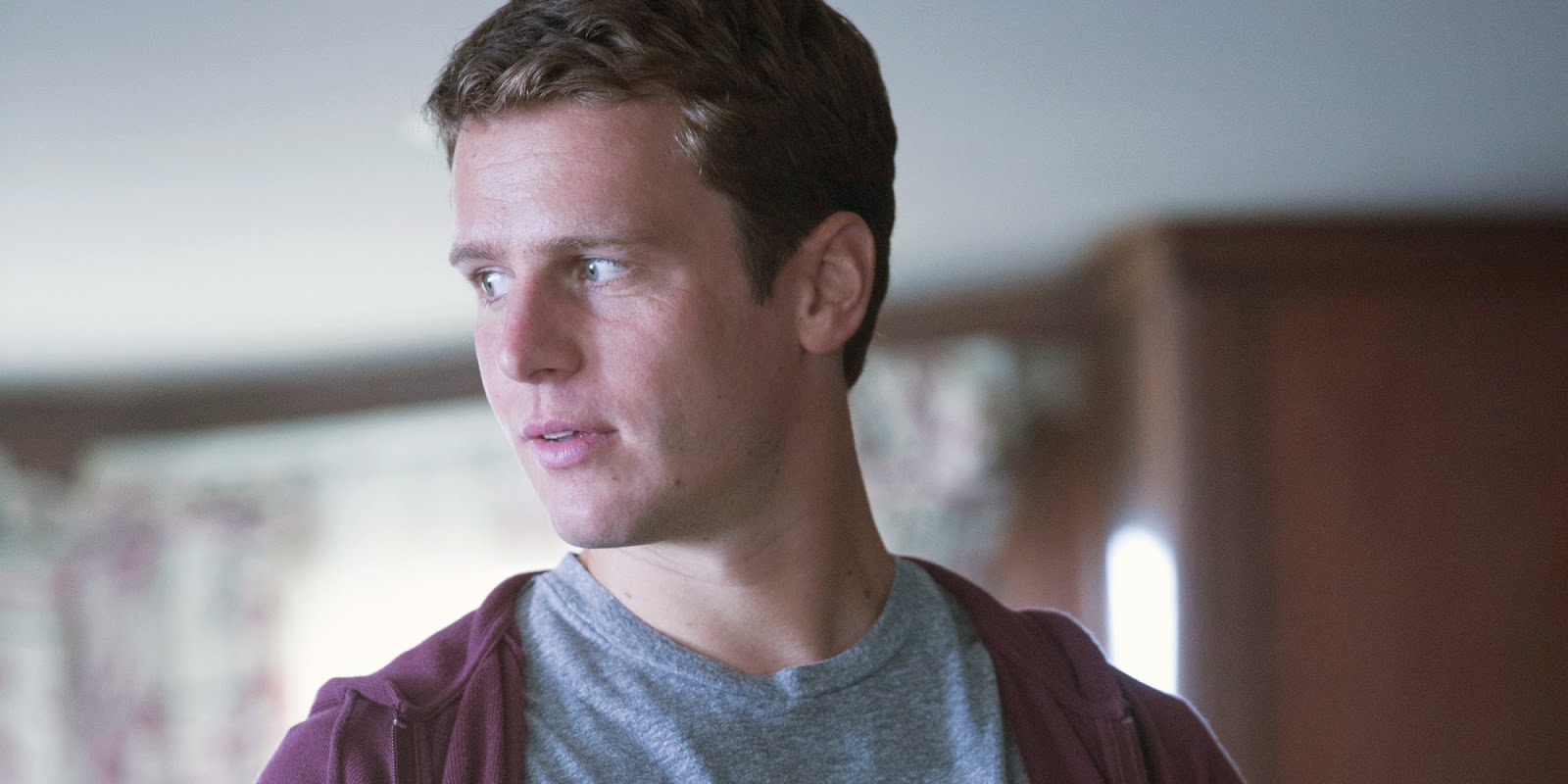 For me, the ongoing discussion about representation and if the show is doing a good or bad job of that was further reason to keep the show going. Obviously these were issues people felt passionate about and stirred up a lot of conversation, and that was really exciting to me, and it further proved the point that having a show like this on the air is really important.

It also taught me something I didn’t know about the gay community: We’ve reached a point now where the gay community is so broad, in its ages, its feelings and its stories. It’s now a teenage boy bringing his boyfriend to the prom, as much as it is a 55-year-old man. Literally, a 55-year-old man came up to me at the stage door three weeks ago to tell me that Looking is saving his life and he’s thinking now about coming out of the closet. There’s such a broad range of experiences, and the gay community is in such an interesting place, where we’re so multifaceted and multidimensional.

To me, the response to the show demonstrated that there’s so little gay programming and so many gay stories, so a lot of people wanted it to be their story. Hopefully one thing that’ll come from the show is that more people will feel inspired to share their stories.”

Jonathan Groff, on how he handled the gay community’s criticism of ‘Looking’
Posted by Wonder Man at 7:00 AM