My Take on the VMAs 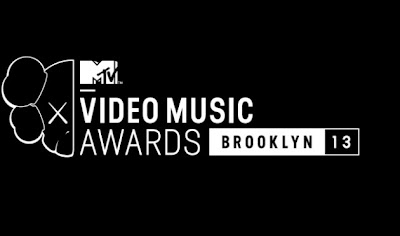 So, I watched the VMAs (MTV Video Music Awards) last night and I'll tell you this... One, I'm old and two, it was interesting to see how music has changed... A lot.

Here is my review of the show

I think I might have been the only person who stayed away from the VMAs last night, but mainly because I'm not into new music. Maybe it's because I'm old, but also because the quality isn't there.

From what little I did see of the show, I thought it was incredibly boring. Though I'm glad Macklemore won a few Moon Men.

I actually forgot the VMAs were on last night. But from the clips I saw, I agree with your recap. Miley in particular, was...girl no.

I can tell you what Miley Cyrus has grown up into: a talent-free slut.