10 Reasons why Ben Affleck is a Great Choice for Batman 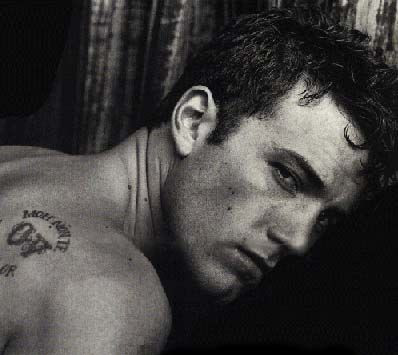 Where did all this Ben Affleck hate come from? Folks are lashing out about him being Batman, but seriously... What's the problem?

I think he's a great choice and possibly a strong pick for the character. In fact, I have about 10 reasons why I think he would make a great Bats.


If you remember, folks wasn't sold on Michael Keaton or Christian Bale as Batman. However, they thought George Clooney would be the perfect one. And folks didn't want Robert Downey Jr. as Iron Man, but it worked and worked well.

I will reserve the hateration until I see the film, however, I have faith in Ben.
Posted by Wonder Man at 5:00 AM

I've been quiet about the choice of Affleck, mostly because I'm on the fence. I don't think I've seen any of his recent movies, but I loved him in Chasing Amy and Daredevil.

Oh, I forgot about Gigli!

This proves Vic and Ben are fucking . lol