Matt Damon on Batman and those Robin Rumors 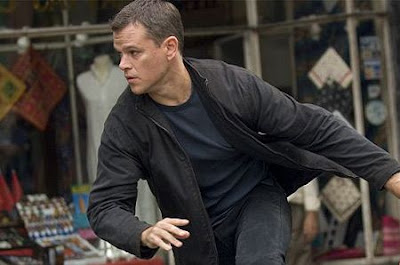 Matt Damon weighed in on his Buddy for Life being Batman and about those Robin rumors.


"I think it will be great. It will be terrific. I know there are a lot of people grousing on the internet. I just think it's kind of funny. You know, he's not playing King Lear. It's Batman! Certainly within his skill set. If anybody saw Argo or The Town, and all the work he's been doing lately, it's way more nuanced and interesting and way more difficult than Batman! Batman just sits there with his cowl over his head and whispers in a kinda gruff voice at people. Bruce Wayne is the more challenging part of the role, and Ben will be great at that."


"I am a little older than Ben. I never saw Robin as older than Batman. Somebody sent me a picture actually. It was really funny. But it's safe to say I won't be Robin."

Maybe he could be Alfred?

I was joking when I made that Matt Damon/Robin crack yesterday! LOL