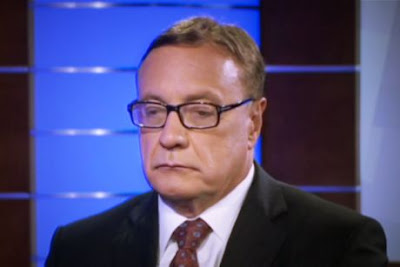 "It's kind of weird. As a guy, I personally like being a guy. I don't know if you saw the stories last year. They've been out for quite a bit about how he likes to go out at three o'clock in the morning for a manicure and a pedicure... Maybe that helps to get him the gay vote by acting ambiguous...I don't like going out in the middle of the night, or any time of the day, for a manicure and pedicure. It was described as his peculiar fetish. I have a more peculiar fetish. I like a good Scotch and a cigar. That's my fetish but we'll just compare the two."

Steve Lonegan's homophobic response to Cory Booker's statement the other day
Posted by Wonder Man at 8:00 AM