Ben Affleck is the new Batman in the Superman/Batman Film 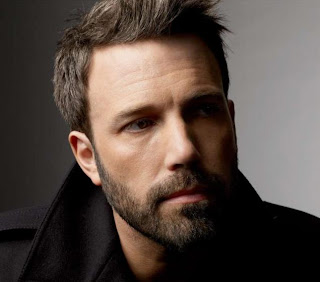 This is fresh and very interesting.

According to Bleeding Cool, Ben is the new Bats


Ending weeks of speculation, Ben Affleck has been set to star as Batman, a.k.a. Bruce Wayne. Affleck and filmmaker Zack Snyder will create an entirely new incarnation of the character in Snyder’s as-yet-untitled project—bringing Batman and Superman together for the first time on the big screen and continuing the director’s vision of their universe, which he established in “Man of Steel.” The announcement was made today by Greg Silverman, President, Creative Development and Worldwide Production, and Sue Kroll, President, Worldwide Marketing and International Distribution, Warner Bros. Pictures.
The studio has slated the film to open worldwide on July 17, 2015.

No, Ben Affleck is Daredevil.

D O A !!! I guess I will not be seeing this film. Out of all those hot men out there they had to pick a dud.