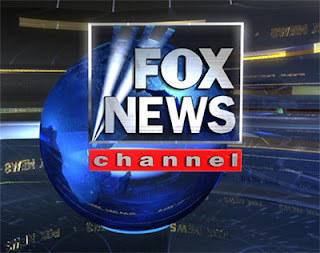 Fox News just listed their 10 most embarrassing examples of media coverage in 2012. Number three was the media's coverage of gay marriage:


Newsies looked like an aging cast of “Glee,” with almost every major news organization showing its support for gay marriage. CNN’s Anderson Cooper came out; ABC weather guy Sam Champion even married his boyfriend. But coverage isn’t just about rights, it’s about wrongs – “journalistic” attacks on Chick-fil-A, a shooting against a conservative organization that opposes gay marriage and more.

Fox News, have a seat. Your whole entire network should have made this list.