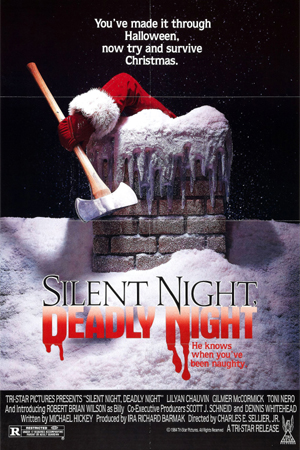 This is one of my favorite horror films. It's corny, but cool. It's all about Billy who watched a 'Santa' kill his parents and later in life it drives him insane.

The movie stars Robert Brian Wilson as Billy the killer. He was HOT. I never thought I would have a crush on a killer, but I did. I mean, look at him... HOT and deadly! 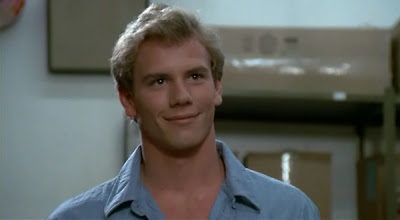 This movie cause a ruckus because of the Santa killer thing, but if you haven't seen it; see it and have fun. 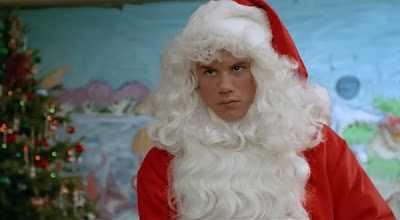