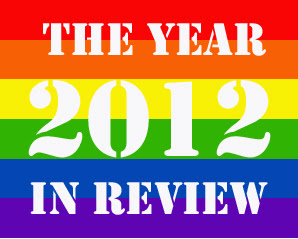 This was a big year for the LGBT community. From music to politics, we hit a milestone in events. I'm going to point out my top 6 LGBT moments of the year.

See them after the jump 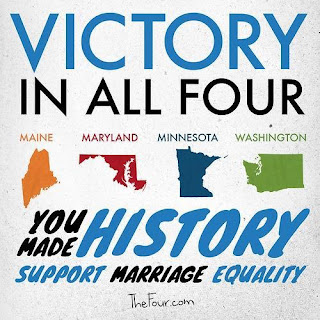 The Four
Maine, Maryland, Washington and Minnesota made history during the election. These states will ready to move forward with marriage equality. Minnesota defeated an anti-gay constitutional amendment.

Trans Job Protection
EECO said that if an employer discriminates against trans employees or potential employees around gender identity, they are in violation of Title VII of the Civil Rights Act of 1964. 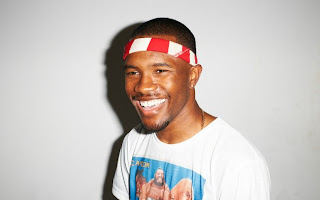 Frank Ocean
Yes, a lot a folks came out. But Frank's coming out was huge because it challenged the notion of men in the Hip Hop and R&B world . This was a game changer. 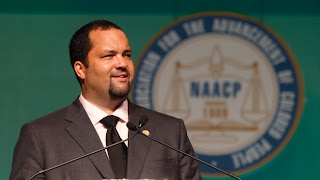 NAACP endorses Marriage Equality
In May,  the NAACP came out in the support the LGBT community. The NAACP made a historic move that will be forever noted and appreciate. 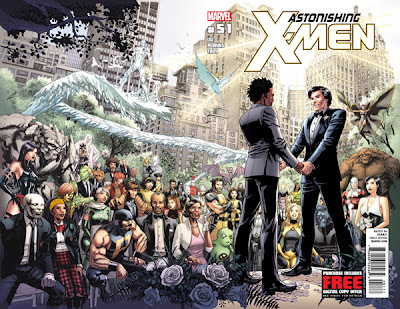 Northstar gets Married
The X-Men celebrated their first gay marriage. Northstar and Kyle tied the knot. 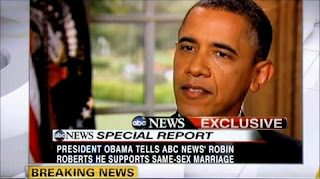