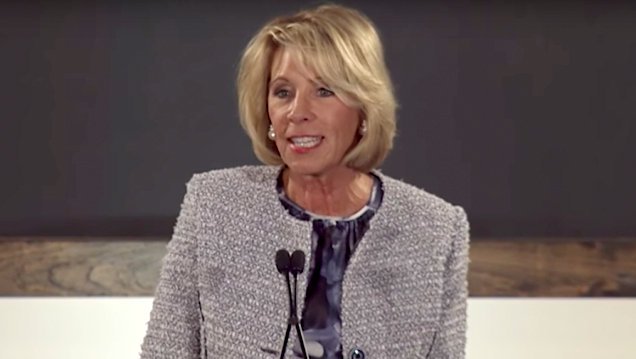 He picked Betsy DeVos for his education secretary. This woman is anti-gay to the core. She and her husband has donated thousands and thousands of dollars to ban same sex marriage in Michigan and beyond. She has donated $500,000 to NOM and has never worked in public schools.

She a billionaire (from Amway) who believes in taking money from public schools and will probably f*ck things up. Look at what she did in Detroit. 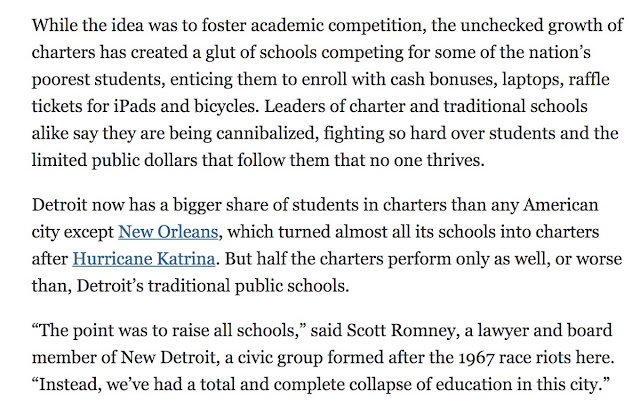 The unskilled labor has to come from some where.