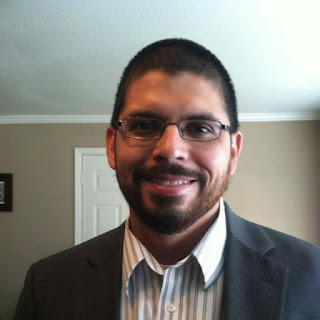 Art Sisneros, a Republican member of the Electoral College, decided to take a stand against trump. Instead of voting for him, he resigned his post.


“I believe to resign is to honor the intent of the pledge as it relates to the people of my district,” Texas elector Art Sisneros wrote in a blog post. “Since I can’t in good conscience vote for Donald Trump, and yet have sinfully made a pledge that I would, the best option I see at this time is to resign my position as an Elector.”

Sisneros’ decision to step aside comes as some members of the Electoral College face mounting pressure from voters and advocacy groups to flip their votes against Trump, even if he won the popular vote in their states.

In his post, Sisneros argued that casting his vote for Trump would “bring dishonor to God,” and said that political parties and “winner-take-all” states destroyed the original intention of the Electoral College. Sisneros said in August that he was considering voting against Trump if the real estate mogul were to win the popular vote in Texas. But he told Politico Monday that he would instead resign.

The rest of the country’s 538 electors will choose Sisneros’ replacement when they convene on Dec. 19 to officially elect Trump as the next president. All of Texas’ 38 electoral votes are expected to go to Trump, who beat Hillary Clinton in the state by more than 800,000 votes.

“The people will get their vote,” Sisneros wrote. “I will sleep well at night knowing I neither gave in to their demands nor caved to my convictions. I will also mourn the loss of our republic.”