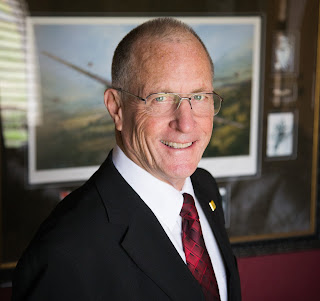 Bigots are feeling themselves.

In Texas, the GOP State Sen. Bob Hall introduced a bill that would kill every LGBT rights ordinances in the state and block opportunities for new protections.


Hall's bill is the first anti-LGBT measure filed in advance of next year's Texas Legislature, which convenes in January. Today marks the first day of pre-filing of bills for the upcoming session, in which dozens of anti-LGBT measures are likely to be considered.

Senate Bill 92 would prohibit cities, counties and other political subdivisions from adopting or enforcing "a local law that creates a protected classification or prohibits discrimination on a basis not contained in the laws of this state."

Because Texas state law doesn't include sexual orientation or gender identity, cities and counties would be prohibited from enforcing LGBT-inclusive nondiscrimination ordinances.

It begins
Posted by Wonder Man at 4:00 AM

Somebody always wants to be first to start the hate movement up again.