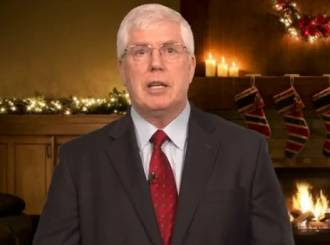 This man is crazy and claims that Obama will bring upon a Gay Wrath on America if he's re-elected.

Check out some of these quotes:

“If Obama is elected, there won’t be any way to block it unless the House defunds the embassy. But it is not just the embassy that is involved; it is all the agencies in the Obama administration.”

“It is going to take some effort to make sure that the new administration is aware of these matters in order to address them. The problem is that Obama hasn’t been focusing on jobs or other matters of significance, but he has been driven by his ideological agenda.”

And there's more, check it out here
Posted by Wonder Man at 4:00 AM

The only crazy thing I see is people who are gay still hating the President after all he's done for their life style.