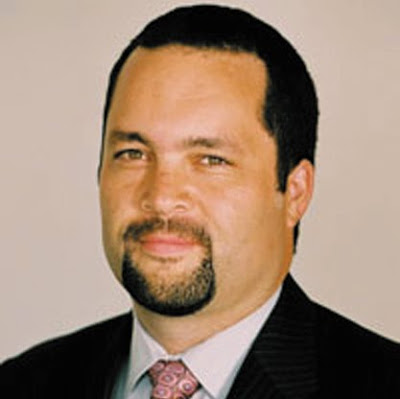 NAACP president Benjamin Jealous will make history by being the 1st NAACP president to meet in a LGBT center this Wednesday. The meeting is in preparation for the rally, One Nation Working Together, which takes place in Washington, D.C. next month.

The visit, believed to be the first by a sitting NAACP president to an LGBT center, comes in advance of the rally backed by major civil rights organizations and unions, which is expected to draw hundreds of thousands to the Lincoln Memorial on October 2 under the theme of “jobs, justice, and education.” Participating groups such as the NAACP, the National Council of La Raza, the AFL-CIO, and the Service Employees International Union will issue their most explicit call to date for LGBT equality during the march.

“I believe it is unprecedented for the sitting NAACP president to speak at the New York LGBT center, or any LGBT center, for that matter,” said Jeffrey Campagna, head of the LGBT desk for One Nation Working Together in New York. “It is an indication of the true coalition that One Nation Working Together represents and the true opportunity this is for the LGBT movement to join with labor groups and other civil rights groups to advance our agenda.”

I'm proud of Benjamin for making this progressive move forward.

Glad to have Jealous' on the side of full equality.

An the AFL-CIO and others. This really is an historic moment.