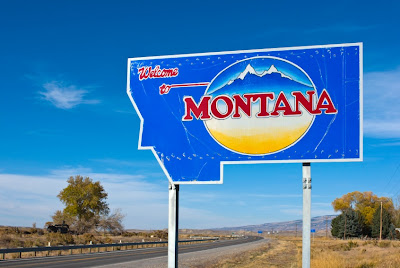 
"I am not going to speak too long because, frankly, the longer I talk, the longer this embarrassing and unconstitutional law stays on the books," Bullock said.

The victory, though a powerful one for the gay community in Montana, is highly symbolic with no tangible benefits aside from striking the obsolete law condemning gay sex from Montana code. The outdated code has not been used to prosecute individuals for years. And previous efforts to offer gays and lesbians protection under the law, including a push to prohibit civil discrimination, have been thwarted by a GOP-controlled Legislature.