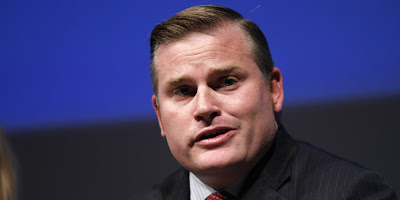 Here's a part of the letter

When I issued my statement from the steps of the US Supreme Court reacting to the 5-4 court ruling redefining marriage, I said in the opening paragraph that the American people would reject the decision, and that the Supreme Court would not have the last word on this issue. Boy was I right!

A new national survey released a few days ago by the Associated Press/GfK found that support for same-sex 'marriage' has collapsed. Since the Supreme Court ruling, support for SSM has dropped by 6 points and opposition has increased by 4 points — a combined 10 point movement in public opinion. That is an astonishing degree of movement in such a short period of time!


The AP survey found that 42% of Americans support same-sex 'marriage' while 40% now oppose it. Statistically, that is a dead heat. Just this past April, supporters of SSM enjoyed a 12 point advantage, 48%-36%. Since the Supreme Court decision imposing gay 'marriage' in every state, we're now in a whole new ballgame.

I am so encouraged by the public reaction to the illegitimate decision of the Supreme Court because it means that NOM's five-point plan to contain and then reverse it has a real chance of capturing the support of the American people. I am asking you today for your financial help to implement our plan and engage the American people who are finally waking up to what has happened. We need to raise $100,000 in the next three weeks to move our plan forward. Will you step up with an emergency donation of $10, $25, $50 $100, $250 or even $500 or more?


Lord, Brian and his staff are really tying to stay employed.
Posted by Wonder Man at 9:32 AM