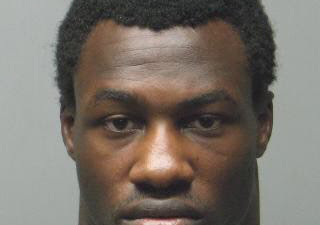 The story of Michael Johnson is truly sad and yet, very telling of how we view HIV and men of color.

I believe there's more to this story and while Michael isn't innocent, the men involved should be also held accountable. I can't truly articulate how I feel about this because there's a lot roaming in my head. Michael faced a lot issues in his life that made he questioned everything he was. These men used him and when there was a price to pay, they quickly turned against him. Again, Michael isn't innocent, but to punish him like this is wrong.